If New York City Is the First COVID Wave, Is the North Country the Second? 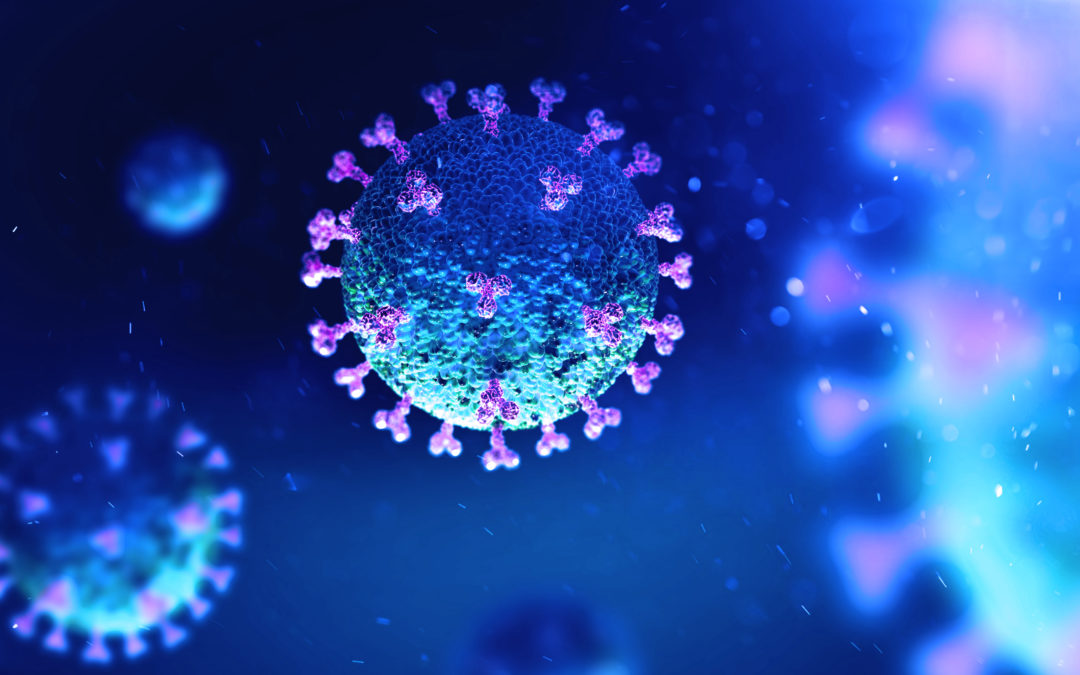 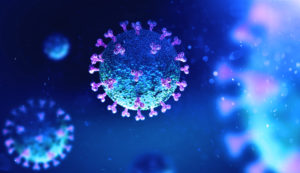 As of April 5, 203 North Country residents have tested positive for COVID 19; four of them have died. These numbers might seem minuscule  in comparison to New York City’s staggering statistics thru April 2: 87,414 persons with positive test results, 2,935 of whom have died, with both numbers increasing daily. Yet, North Country public health officials would probably tell us that the COVID positives reported here represent an undercount since no community testing has been done for the past two weeks. Given the shortage of test materials, all North Country hospitals decided to test only patients who were hospitalized or would soon need to be.

Bottom line, there are few kits available to test those persons who have symptoms indicative of the virus or who have been exposed to symptomatic individuals. We have no way of knowing how badly we are being affected … or infected. In his March 21 article in The New Yorker, “Keeping the Coronavirus from Infecting Health-care Workers,” renowned physician and author, Atul Gawande, described the steps taken by the public health authorities in South Korea, Hong Kong and Singapore to curtail the spread, “flatten the curve,” of the virus in their respective countries. First, they responded quickly; shut everything down via comprehensive “stay at home” and “keep your distance” orders; made sure that all health-care staff had protective clothing and used what they had efficiently; and tested … a lot. In South Korea, they tested everyone, many via drive-thru testing sites. In Hong Kong and Singapore, they tested only those who were symptomatic; for those who were positive, they tracked their personal contacts back to a probable source or origin; then tested the contacts who were symptomatic and replicated the same tracking process with those who proved positive. The objective was to get ahead of the virus’s spread by tracing it to its potential source – covering all the bases. Hong Kong and Singapore identified their first ill residents in late January; by late March, businesses began re-opening as new cases began to decline.

Since the North Country has restricted access to COVID tests, we have no idea how many of our neighbors are infected and might soon fall ill. So far, our infection and mortality rates have been low, a consequence of our relative isolation and residents’ adherence to Governor Cuomo’s social distancing directives which have shut down all places where people can congregate. But if New York City has been hit with COVID’s first wave of infection, upstate New York is very likely to experience the second. Starting this month, we’ll begin to face an influx of snowbirds coming home from their winter stays in Florida and points south and second home owners coming north, east and west from various metropolitan centers. My neighbors’ fears, which I share, are that these are folks that will have been exposed to the virus and may be ill. The Hamilton County Board of Supervisors and county towns, attempting to allay our apprehensions, have posted on their websites a message to those who return asking them to take the following steps: self-quarantine for 14 days; follow the Governor’s and CDC’s social distancing directives; and seek direction from local public health authorities to secure medical treatment if they become symptomatic. Of course, if we had test kits — and once we do — they could be tested.

I have asked that in my home town, Long Lake, the protocol be mailed to all property taxpayers, which will include those who are returning. I assume that other counties and towns have issued similar protocols or will shortly do so. The intent is to keep everyone safe. Unfortunately, that might not be protection enough. Sitting in the midst of us are 15 correctional facilities that can house over 10,000 inmates and employ as many as 3,000 Corrections Officers and civilian personnel. Lots of people in tight quarters. A member of the CO’s’ union, The Corrections Officers and Police Benevolent Association, described the prison he worked in as a coronavirus petri dish. As of March 30, 105 CO’s in western NY prisons have tested positive for COVID, with hundreds more in self-quarantine. Only 14 inmates reportedly are positive, another apparent undercount, with the number in quarantine unreported. Social distancing is not being practiced – how can a large group, with most confined in small cells, be easily dispersed? Which is why CO’s are demanding PPE’s, particularly N-95 masks. The Department of Corrections’ emphasis, as per its website, is to keep the COVID virus from entering their facilities — suspending family visiting; furloughing civilian staff for at least two weeks; and promoting enhanced hand hygiene via posters and videos. All of which, in the absence of social distancing, quarantining symptomatic inmates from the well and testing everyone, inmates and staff, appear inadequate.

California is beginning to look like the first state that has learned the lessons that South Korea, Hong Kong and Singapore should have taught us:

Its objective from its first positive test result has been to flatten the curve – contain then reduce the number of people getting exposed to and ill from the virus and dying. California appears to be succeeding.

All other states, including New York, which has tested more persons than any other, started late. All states, save perhaps California, lack the necessary resources to fight COVID – not enough N-95 masks, ppe’s, ventilators, etc.; and not enough tests – and have been obliged to follow the President’s Malthusian directive to seek what they need in the marketplace not from the Federal government. More people than need to will die.

Here in the North Country, since we’ve been forewarned, what can we do to stay ahead of the infection curve? My suggestions? First, talk to one another, maintain our social networks, organize ZOOM parties. Make sure we follow the Governor’s directives, particularly as regards social distancing and staying at home. Talk to our snowbird and second-home neighbors when they return and encourage them to self-quarantine and follow those same directives. Meet with our elected and public health officials, virtually, and press them to discuss with the Department of Corrections the steps it’s taking to keep the virus within bounds as well as additional procedures it might put in place to protect its CO’s, inmates and the larger community. Finally, discuss with one another, via ZOOM, mounting a campaign to get the resources we need, starting with test kits and PPE’s, to keep one another safe.

Lots of work. Not lots of time. If you’re interested, drop me a line on the “What’s On Your Mind” page at www.paddlingupstream.org. Thanks.